Home  >  Storage Device  >  Why Data Recovery Is Essential For NAS and RAID Systems?

NAS and RAID servers have become popular with business establishments as well as with home users. These Servers are suitable for efficient storage of large data and also offer a high degree of data security. However, these systems are not an appropriate substitute for backups. Data recovery becomes a requirement for NAS and RAID servers when they offer no backups to users. 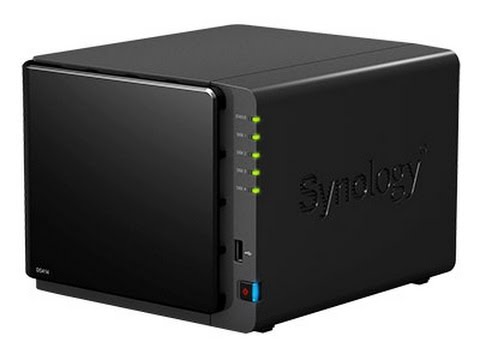 A NAS or “Network Attached Storage” (of network storage) is a collection of multiple hard drives, external file server.
NAS systems allow access from multiple computers, offer high, expandable memory and are relatively efficient in terms of current consumption. A NAS system with at least two hard disks can be operated as a RAID or “Redundant Array of Independent Disks”. The main advantages of RAID systems are the higher access speed and the additional fault tolerance of the disk. Because in RAID the data on various disks are distributed and stored several times depending on the configuration of the system.

RAID servers are generally not considered ideal for backup as they do not help you in the case of file deletion or corruption. In case you have deleted the file, it will be instantly removed from its mirrored copies and if the file is corrupted due to software bug or viruses, the mirrored copies will be impacted simultaneously. Specifically, this means: If the original data is damaged, the backup is damaged automatically. Raid redundancies may be effective but it’s the backup that users require most. The more copies of data user have, the safer it is.

Our experts at Stellar are often confronted with cases where the customer are looking for data recovery from NAS or RAID servers/systems. The major cause of data loss is human error that alone counts for 48%. Other sources of error are hard drives crashes (20%) as well as viruses and malware (18%). Other causes such as a damaged controller, for which no suitable replacement part is available or delivery problems or obsolescence, are responsible for 19% of all problems with RAID systems. In RAID servers/systems if the single disk has failed then it can be replaced or the data can be transferred to identical disk. Single disk failure does not cause much trouble but in the case of multiple disk failure, data recovery becomes essential if no backup is available.

Conclusion: If used for data storage, a NAS or RAID system, should definitely have an options to create regular backups. As with simple hard disks recovery, there is also a need of NAS Recovery  and RAID Server Recovery. The effort here is however significantly larger because the storage of data on different hard drives makes data recovery more complex.