Apple is known for rolling out iOS updates quite frequently, each more exciting than the last. But that doesn’t mean that these updates don’t come with certain complications of their own. If you are an iPhone user, then you must have faced an instance where updating your phone created some issues.

In such situations, you should try to fix the problem on your own. Not sure how to do this?

Here is a list of the top iOS 11 issues to assist you with the process.

Problem: Many users reported that after they upgraded their iPhones to iOS 11 and iOS 11.4, their iPhones were either charging slower than usual, or their USB cables were no longer being recognized.

Fix 1: Make sure that the charger being used is an Apple product and is not a duplicate. If it is, then it is advisable to buy the original immediately.

Fix 2: Create a backup of the data on your device to iTunes. Then, hard reset your phone. To do this, press the on/off button while simultaneously holding the home button until you see the Apple logo. (iPhone 7 users must use the volume down button instead of the on/off button). 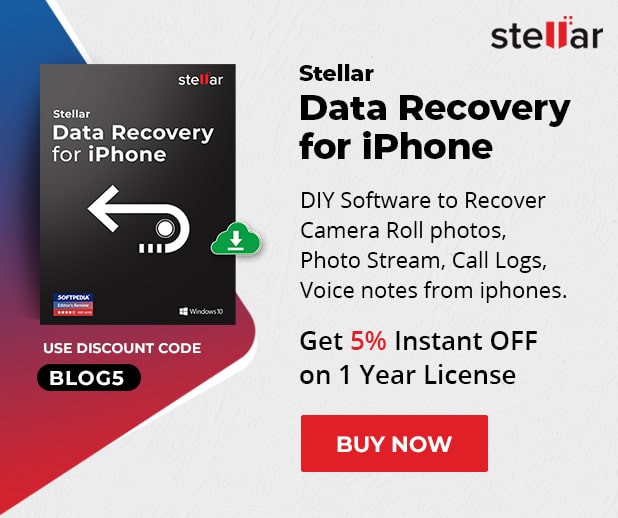 Problem: The iOS 11 updates, all the way till iOS 11.4, were reported to have problems with a few apps such as the iMessage. Common issues included delivery failure, app freeze, and blank screens.

Fix 1: Turn off the app and then turn it back on. To do this, go to Settings > Messages > iMessage. Then, tap twice.

Fix 2: Check to see if your phone number is set up on the app. To do this, go to Settings > Messages > Send & Receive > Start New Conversation From and enter your number.

Problem: One common complaint with the iOS 11 update is that the battery drains very quickly. This is especially true in the older iPhones that don’t come equipped with an A11 Bionic Chip that manages system changes.

Fix 1: For a temporary fix, turn your iPhone into the battery saver mode by going to Settings > Battery > Low Power Mode.

Fix 2: If the problem persists, consider downgrading your software to the iOS 10 till you can upgrade to a relatively newer iDevice that can handle the system efficiently.

Problem: iPhone users with the iOS version 11.1.2 reported that their phone crashed and restarted on its own without any warning.  With the release of the new iOS version, the issue of iPhone crash & reboot is.  Still, some users were unable to update their phones because of the constant crashing.

Fix 1: Restart your phone and then search for the latest version of the iOS 11 update. To do this, you need to go to Settings > General > Software Update on your iPhone.

Fix 2: Alternatively, connect your iPhone to your Mac so that you can complete this update via iTunes instead.

Problem: One prominent issue faced by iPhone users after updating to iOS 11 is the touchscreen lag. While one usual solution is to make sure your screen is clean or that your screen protector is not hindering the touch, there could also be issues with the that may have caused this problem.

Fix 1: Especially in the iOS 11.0.3 and the iOS 11.3.1 updates, this problem was quite prevalent. The primary solution is to update the iOS version on your phone.

Fix 2: If this doesn’t work, then check the 3D Sensitivity Touch. You can do this by going to Settings > General > Accessibility and then changing the option to ‘Light’ instead of medium or Firm.

Problem: Even if your iDevice is compatible with the iOS 11 update, you may face issues while downloading it. This could be due to lack of space or the operating system being at fault.

Fix 1: Clear out as much storage space as you can. Then go to Settings > General > Reset > Reset Network Settings and then start the installation process again.

Fix 2: If the update is not working out via Wi-Fi, try updating with iTunes instead. To do this, you need to launch iTunes on your PC and then connect your iPhone to it. On the left-hand side, click on Summary > Check for Updates.

It is common to face iOS system crash issues or bugs that could create problems when you are using your phone. The best solution in such cases is to stop panicking as this will not help find a solution to your situation.

Using the tips above can help you combat iOS 11 problems with great ease. Save these tips right away so that you can use them in case any of these happens to you!

In addition to the above tips you can also download Stellar Phoenix data recovery for iPhone software, this software can help you recover data from your iPhone, iPod, iTunes, and iCloud.

Meenakshi is a technical blogger with experience in writing data recovery tips and tutorials. She knows her way around the data loss problems and is always looking for ways to help out people.