HOW TO RECOVER LOST DATA FROM FILEVAULT ENCRYPTED MAC?

CASE: I have lost data from my Mac which is encrypted with FileVault. Now, I want to recover my lost data. As I am not using Time Machine backup, I don’t have the option to restore the lost data by using Time Machine. I used a third party tool - Stellar Data Recovery Software for Mac but not able to recover the data. Is there something that I missed or went wrong while trying to recover my lost data? Please help me in recovering data from FileVault Encrypted Mac device.

Are you facing a similar situation while trying to recover lost data from a FileVault encrypted Mac drive? If yes, this post is worth reading.

In this post, we’ll explain about the FileVault encryption feature in Mac, and the step-by-step process to recover your lost data from FileVault encrypted Mac by using a third party data recovery tool.

FileVault is a data security feature that was first introduced in Mac OS X 10.7 “Lion”. Since then, this feature is available in all the later versions of macOS till the latest Catalina. When you turn ON the FileVault feature, it encrypts data on your Mac startup disk. It encodes the data by using an algorithm known as a cipher, which prevents unauthorized access of the data, thus ensuring safety and privacy of your data. 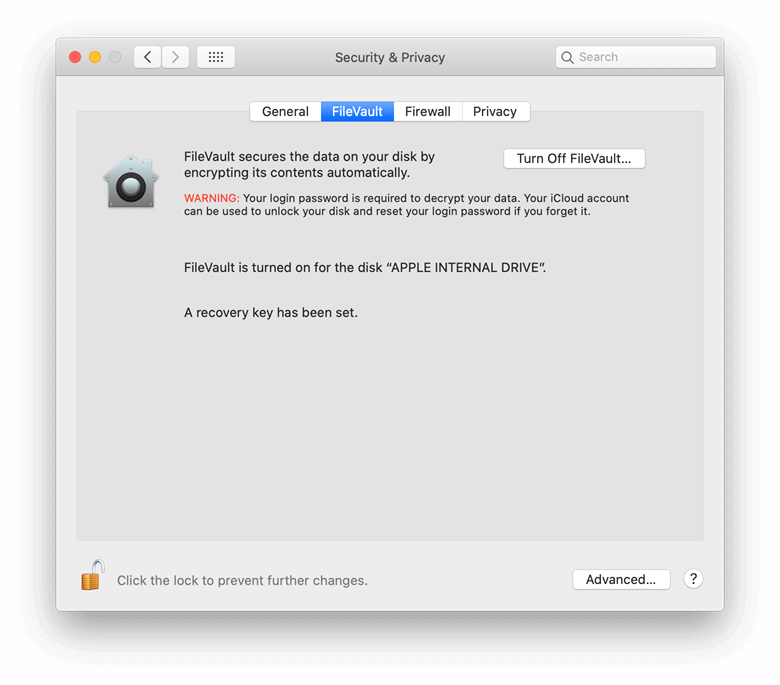 How to Turn OFF FileVault Encryption on Mac?

Here are the steps to turn OFF FileVault encryption feature on your Mac:

Now that you’ve turned OFF FileVault on your Mac, you’re one step away from using a third-party data recovery software on your Mac. 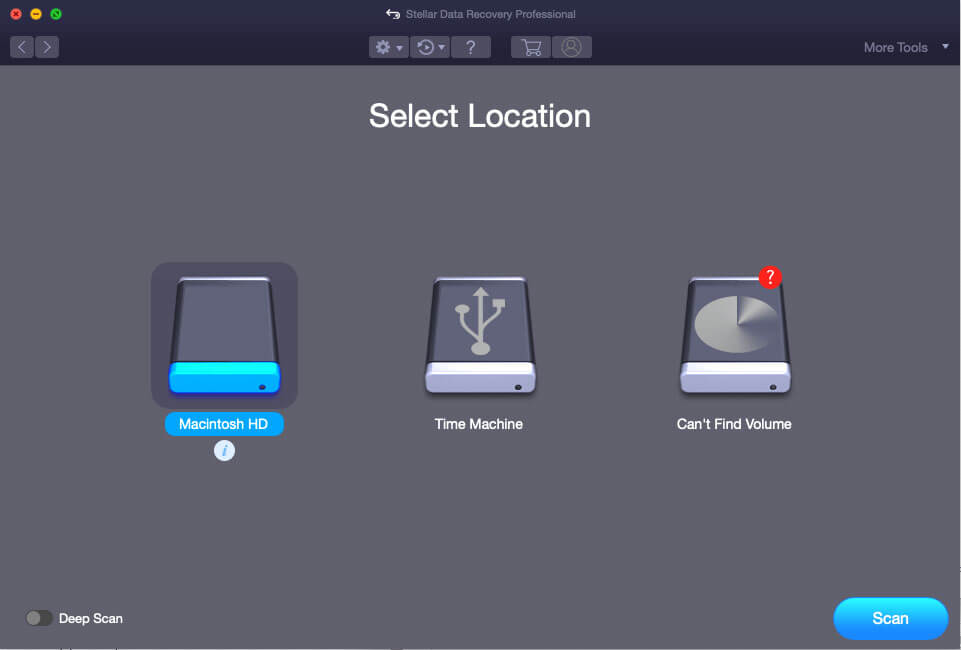 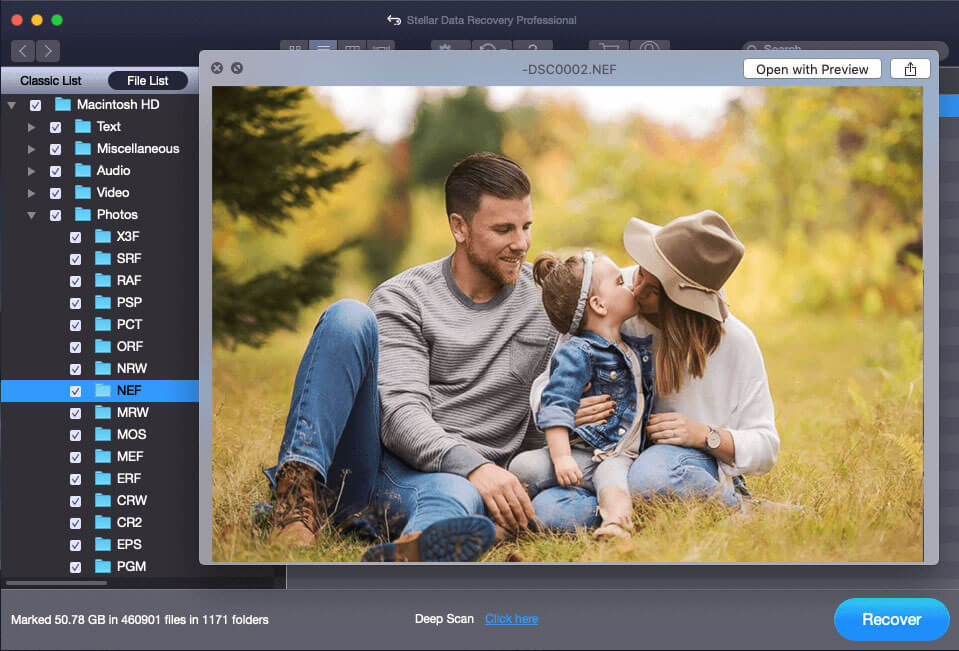 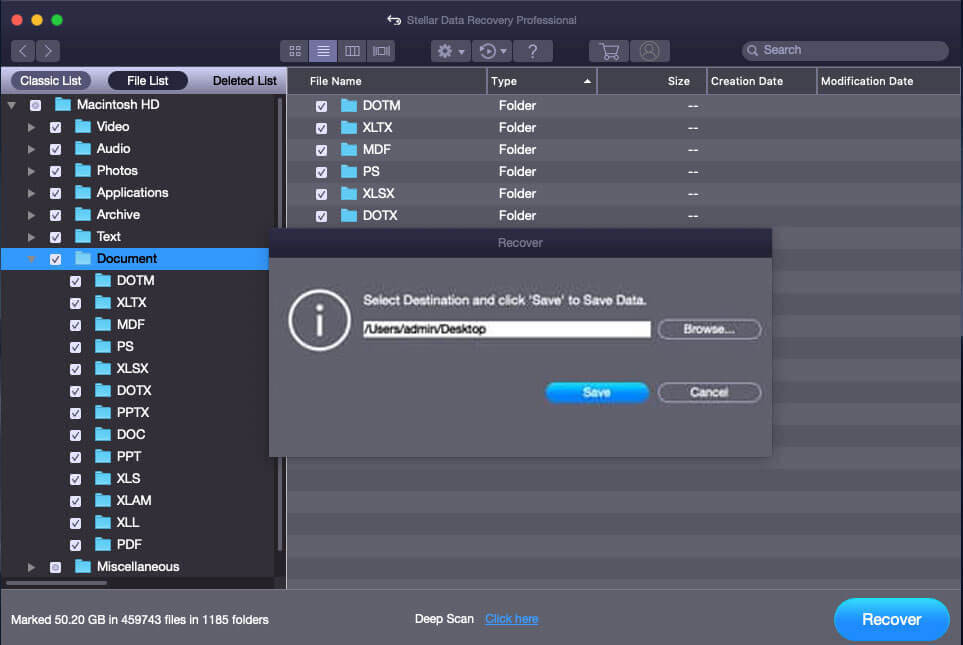 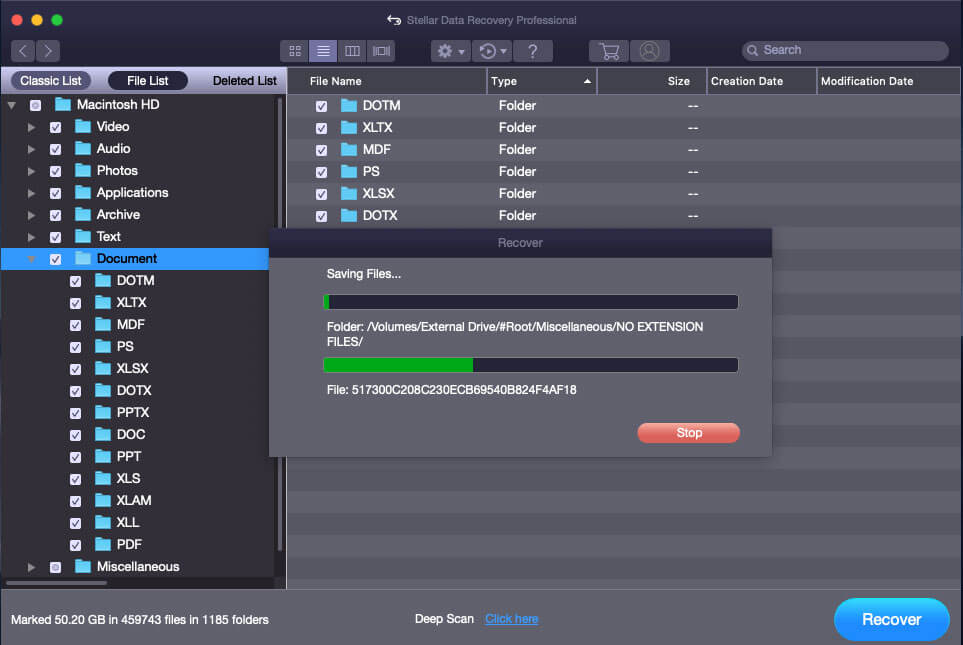 Once you’ve recovered your lost data, you can now enable the SIP, which you’d turned OFF before running the software.

The process to enable the SIP is similar to disabling it (as mentioned above). The only difference is that you’d need to run csrutil enable command instead of csrutil disable.

You can also turn ON FileVault after recovering the data.

Mac systems have built-in security features which are helpful in preventing data breach and misuse of your data by nefarious elements. One such useful feature is FileVault, which can be used to encrypt data on Mac startup disk. When you lose data from Mac drive encrypted with FileVault, you may be unable to recover the lost data by using a third-party tool.

To recover data from FileVault enabled Mac drive, you need to first disable the FileVault. In this post, we’ve discussed the steps for disabling/enabling FileVault and also for another Mac security feature called System Integrity Protection (SIP). After disabling FileVault and SIP, you can successfully recover data by using Stellar Mac Data Recovery software. The tool has a powerful scan engine to recover data even from severely corrupted Mac drive. It supports a wide-range of file types and is compatible with mac OS BigSur, macOS Catalina 10.15, Mojave 10.14, High Sierra 10.13, & other lower versions up to 10.7. 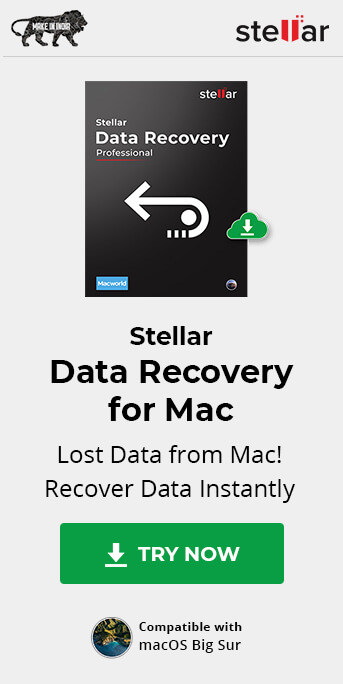