Sometimes, you may face a situation when NAS drives fail due to some reason, resulting in loss of crucial data. 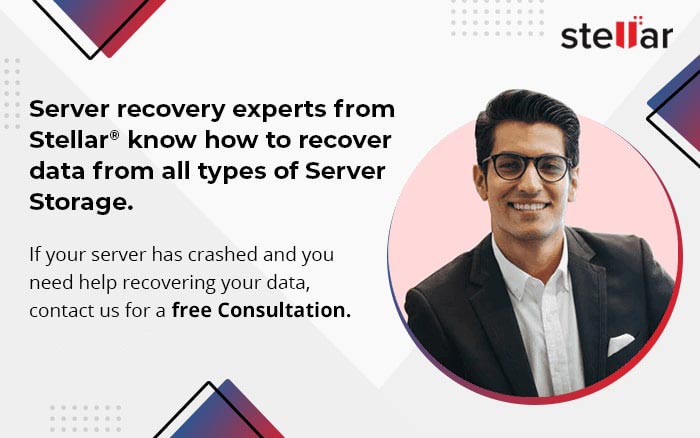 Note: If you’ve set up NAS drives as fault-tolerant RAID array, you can access the data by rebuilding the RAID (explained in later section). However, this method doesn’t guarantee safety of your data.

The best and the safest way to recover the data lost due to failure of NAS drives is to seek the help of a NAS data recovery expert such as Stellar®. Data recovery experts at Stellar® ensure risk-free recovery of data from all types of NAS including non-RAID NAS servers and standalone NAS drives.

They use sophisticated tools and equipment to recover data from NAS drives with safety. They also ensure that the privacy of your confidential data is maintained throughout the recovery process.

How Stellar® Data Recovery Experts Ensure up to 100% Recovery of Data?

As the actual process of data recovery is carried out on newly cloned disks, it ensures up to 100% recovery of data from failed NAS drives. 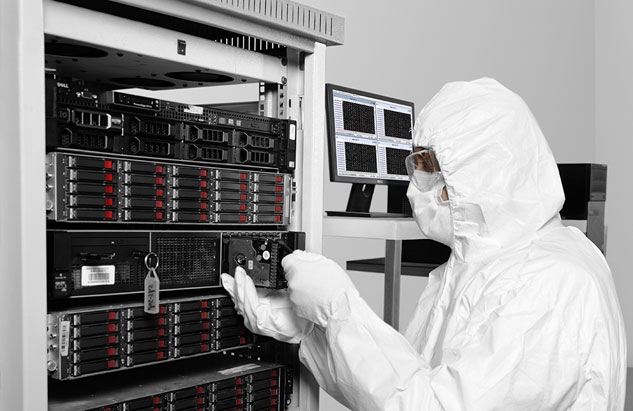 How to Recover Data from Failed RAID-Based NAS Disks?

If you’ve configured RAID on NAS server and multiple disks have failed beyond the RAID fault tolerance, you can try rebuilding the RAID manually.

[WARNING]: Try to rebuild the RAID, if you know the correct parameters. You’d fail to recover or access NAS data and might also lose NAS data permanently if the entered parameters are incorrect.

Things to remember before replacing a failed NAS disk with RAID configuration: 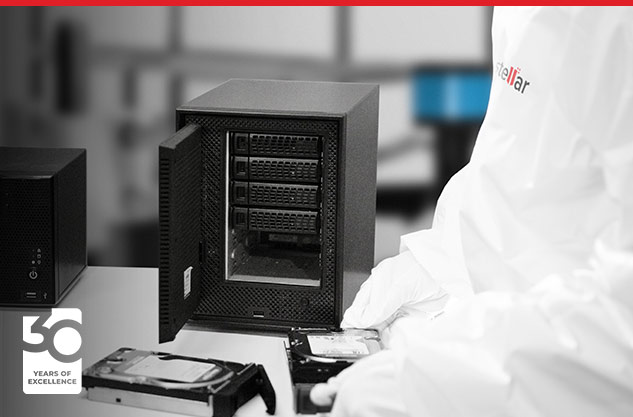 How Can I Reconstruct NAS data if NAS RAID is in degraded mode and users aren’t experiencing issues, though the disk(s) in RAID has failed?

If RAID array is still running even after the failure of NAS disk(s), you can reconstruct NAS data by simply replacing the failed NAS disk with a new one.

Most RAID compatible NAS servers support automatic rebuilding of data, within RAID fault tolerance limits. When you replace the failed disk with a new one, it automatically starts reconstructing missing data (the data that was originally on the failed drive) by using the fault tolerance information on the remaining drives. It then writes the data to the replacement disk and the NAS data is reconstructed.

At times, a NAS drive fails due to any unforeseen reason, resulting in loss of important personal or business data.

If you’ve lost data from NAS, do not try any hit-and-trial methods such as repairing the failed drive, recovering data on your own, etc. This might aggravate the situation and you might end up losing data permanently. Thus, it’s best to contact a NAS data recovery expert who can recover your data with safety and privacy.