SSD Vs HDD - Evaluating Premises of Most Popular Storage Solutions

In this article, we’ll explain about SSD and HDD drives, their pros & cons, and the differences between SSD and HDD. This would help you choose the suitable one, based on your requirement. In addition, we’ll also discuss about the reasons of data loss in SSD and HDD, and the ways to recover data from such devices.

A solid state drive or SSD stores data on flash memory chips. The data is stored in the form of electrical charges. SSDs do not have moving parts which make them more durable.

HDDs are magnetic data storage devices. They’re made up of mechanical components such as platter, read/write head, etc. HDD is still the most popular storage devices among a majority of users. They offer enormous storage capacity & are inexpensive. 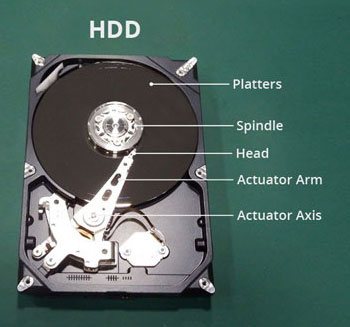 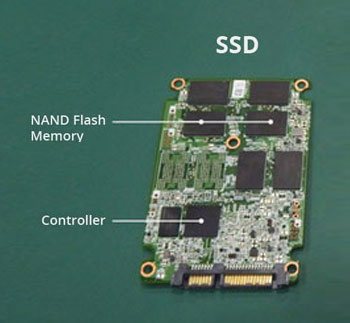 SSD vs HDD: A Comparison

In this section, we’ve compared SSDs with HDDs based on some major factors such as storage capacity, speed, cost, and reliability. The comparison given here would help you make the right decision in selecting drive as per your preference.

HDDs get an upper hand, if you’re looking for massive storage space. The HDDs are available in a wide range of capacities ranging from 40 GB up to 12 TB. In addition, there are even larger capacities for enterprise use.

SSDs are also available in varying capacities and huge storages, but an SSD with a given capacity is much costlier than an HDD of nearly same capacity.

Thus, HDDs are a better choice over SSDs when your main motive is to store a huge amount of data.

A hard disk drive consists of a round plate or disk coated with a layer of magnetic material. Data is stored on this magnetic film. The disk spins and a magnetic head is used to read & write data. The speed at which the disk or platter spins - measured in Revolutions Per Minute (RPM) - largely determines the read/write times. For instance, a SATA III Hard Disk Drive at 5,400 RPM will have read/write speeds of around 100 MB/s, while for a 7,200 RPM drive it’ll be around 150 MB/s.

On the other hand, data read/write technology in SSDs is entirely different from HDDs. They don’t use rotating disk for reading/writing data, and hence the question of latency caused due to disk rotation never arises.

Moreover, files are written sporadically across the cells. Making simultaneous access to every cell which means data is read at a faster speed.

The average read and write speed of an SSD with SATA III connection is around 550 MB/s and 520 MB/s, respectively. Some of the SSDs may even deliver a speed of 600MB/s.

Additionally, connecting an SSD with a faster interface such as PCIe enhances its speed even more. The average speed of PCIe SSDs is around 1.2 GBps to 1.4 GBps, and some high-end SSDs can even deliver a speed of up to 2.2 GBps.

Some SSD drives known for their speed.

While choosing a storage device the first thing that might strike your mind is the cost of the drive. Typically, for a given capacity, SSDs are much costlier than HDDs. You’d get larger capacity at a much lesser price.

However, if you want a balanced deal, you can go for older SATA III SSDs which offer a fair speed and good durability. They’re pocket friendly as they’re much cheaper than PCIe or M2 SSDs and are not very costly in comparison with some HDDs of similar capacities.

There are various factors on which reliability or the lifespan of drives depends, such as the amount of data written over the time, how you handle the drive, environmental conditions, age of the drive, etc.

An SSD can sustain a limited number of write cycles in comparison to HDD which ideally has no read/write limits. This denotes that an SSD would start failing after it crossed the limit of number write cycles. But it’s to note that a consumer MLC SSD has a write cycle limit between 3000 and 10,000 which is a high number. A write cycle is not equal to the one write from an application. Hence, the SSDs rated with minimum write cycle would also last for years even if you write more than 2000 GB of data every year.

SSDs don’t have moving parts like HDDs. Therefore, they’re not susceptible to physical damages. SSDs can be considered more reliable in terms of portability as they are less likely to damage.

Moreover, environmental conditions and age of the drive also decide its life. Factors such as temperature & humidity have an impact on these drives. Humidity leads to oxidization of metals inside the drives. People assume data stored in these drives will last forever, which is untrue. Data stored on a hard drive will degrade and so will the data on SSD drive though at a faster rate as SSDs store data as electrical charges which leaks away with aging.

Table depicting some differences between SSDs and HDDs:

Before opting for SSD or HDD, consider the following factors: 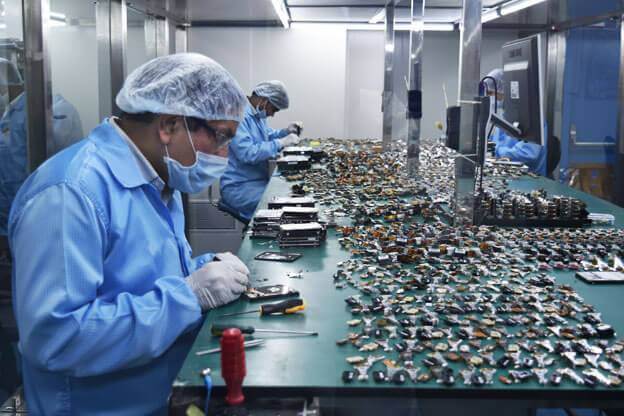 Data loss is common for both SSD and HDD. You may lose data stored on these drives due to several reasons, such as virus intrusion, drive corruption, physical damage, etc.

In hard drives, the primary reason for data loss is the drive’s physical failure and normal wear & tear. While SSDs are less prone to physical damages, they may suffer from bad sector issues which can result in data loss.

If you’ve lost data from SSDs and HDDs due to any of the reasons, it’s possible to recover the data. However, the level of complexity differs.

SSD data recovery is more complicated than HDD data recovery . An SSD drive does not have mechanical parts like hard disk drives. There are a plethora of technical challenges that are unique to SSD drives.

The algorithms mapping the logical addresses to physical media locations vary from the make & model of SSD.

The use of controller technology in SSD drives makes SSD data recovery even more complicated.

The world of data storage is changing. It has diversified as well as complex workloads (CRM, Databases, Data Mining, etc.). The level of workloads and infrastructure options has set off the need for storage devices with a spectrum of performance, capacity, device features, form factors, and prices.

Both HDDs & SSD's are here to stay and will continue to play an essential role in both big data & fast data settings. We may see prices of SSD will go down and innovations will open new possibilities for improved data storage solutions. Further, we may see an increase in the speed of HDDs in coming time.

As storage devices evolve, the assessment and consideration will not be about HDD vs SSD but finding the most appropriate solution to support your needs.

Get back your data online now. We provide online data recovery service In some cases where data loss reason is logical And your storage media is detecting in your System.

You need IN- Lab services when your storage media is not getting detected in system, and data loss reason is Physical. In all such cases our technician will perform data recovery in our CLASS 100 clean room lab.