Summary: In this article, we’ll compare Seagate’s® and WD’s® external and internal hard drives based on various factors such as the type of drive – HDD and SSD, speed, storage capacity, cost, reliability, and connectivity.

Western Digital®(WD) and Seagate® are the two largest hard drive manufacturers in the world. Both of them manufacture and sell different types of internal and external HDDs and Solid State Drives (SSDs) – the NAND-based hard drives. 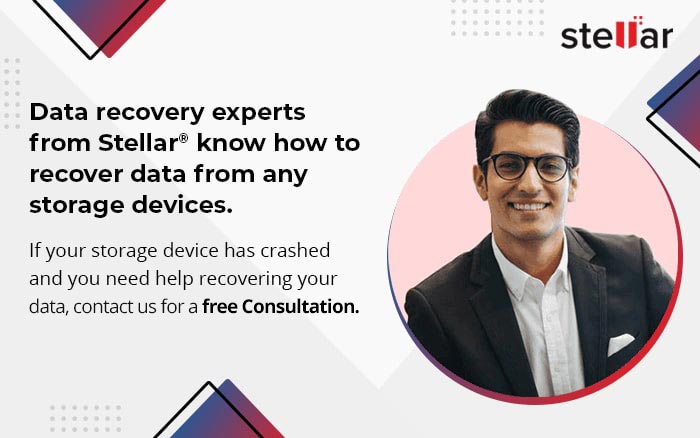 The highest capacity models of WD HDDs offer storage of 6 TB while Seagate’s® HDDs capacity ranges up to 14 TB. If you’re an individual or want an HDD for personal use, you’d be able to find the required capacity drive in both the brands. However, if you want high capacity HDDs for NAS and other enterprise-level setups, you can go for Seagate’s® Barracuda Pro which offers a capacity of up to 14 TB.

If you want to choose SSDs over HDDs for your enterprise data storage solution, you can choose from WD Red series SSD which also offers a capacity of up to 14 TB storage.

Though only marginally, Seagate’s®  HDDs are cheaper as compared to the HDDs manufactured by its competitor Western Digital®. You can get an 8 TB Seagate® Barracuda HDD in the price of Western Digital’s® 6 TB hard drive.

4. Reliability
The reliability or lifespan of hard drives depends on various factors, such as how you handle them, environmental conditions, age of the hard drive, etc.

Apart from these, it also depends upon the amount of data you’ve written on it. This is measured in terms of Terabytes Written (TBW). Hard drive manufacturers define TBW limit on their hard drives. Past this limit, the hard drive might fail or start failing.

Comparing external hard drives based on speed and security, WD Passport SSD, with maximum capacity of 2 TB, can be encrypted with 256-bit AES by using WD’s security software. Similarly, Seagate’s® SATA drives can also be encrypted, but its faster SSDs can’t be encrypted.

Regarding connectivity, WD gets an upper-hand as it offers wireless versions of Passport range in storage capacity of up to 4 TB with built-in SD card readers. On the contrary, Seagate® still has to be more competitive in connectivity criteria.

More about Reliability of Seagate® and Western Digital® Hard Drives

Hard drive manufacturers, including Seagate® and Western Digital®, stamp the Mean Time to Failure (MTTF) and TBW values on their SSDs. However, these cannot be considered as true measures to decide when the drive would fail.

If we talk about HDDs, their failure is not much depend on how much data you write on them. Whether it’s Seagate® or WD hard drive, it may fail if it is dropped, exposed to adverse environmental conditions, infected by virus, or any other factor.

If your Seagate® or WD hard drive fails, you can ask the manufacturer to replace the crashed hard drive (if it’s in the warranty period). But make sure to recover the data in the first place by seeking help of professional data recovery services.

Seagate and Western Digital are two big names in the field of storage drive manufacturing. If you’re looking for an internal or external hard drive, you may want to buy the better among the two brands – WD and Seagate®.

In this post, we’ve provided a comparison between the internal and external hard drives of Seagate® and WD based on various factors such as read/write speed, storage capacity, cost of hard drives and reliability. This can help you to decide which brand to consider, between WD and Seagate®, when choosing a hard drive.

Most Popular Knowledge Base