HOW TO FIX/REPAIR UNPLAYABLE OR CORRUPTED AVI FILE?

Summary: This post discusses the issues that may occur while playing AVI video files and the reasons that may result in corruption in AVI files. In addition, it mentions various methods to fix issues with your AVI file. You’ll also get to know about a powerful avi video file repair software that can repair severely corrupt video files in a few simple steps.

AVI or Audio Video Interleave is a file format developed by Microsoft. It is a multimedia container format that stores audio and video data. AVI is one of the popular video file formats and is supported by several video players, such as Windows Media Player, Microsoft Movies & TV, Apple QuickTime Player, etc.

However, sometimes, the users face issues while playing .avi files. This may happen due to various reasons, such as missing codecs, corruption in the file, etc.

Common Issues that may Occur While Playing AVI Files

The issues mentioned above or other similar issues may occur due to various reasons, such as media player not supporting the AVI file format, absence of supporting codec, problem with device or media player, corrupt AVI file header, etc.

Some common causes behind AVI file corruption are:

To check if the AVI file is corrupt, try playing a few other AVI files with the same player and on the same device.

Case 1. If you’re able to play other AVI files without any problem, it means that the AVI file in question is corrupt. To repair the corrupt AVI file, go to the section: repair corrupted video files .

Case 2. If you’re not able to play other AVI files, try playing the respective file on any other device or install another supported media player. Media players such as VLC, Winamp, etc., support a wide range of file formats and codecs.

Case 3. If the issue is because of any other reason, follow the methods given below to resolve the problem on a Windows system.

Display drivers help in displaying the graphics properly on your system. Often, outdated video drivers make the AVI video files unplayable. If this is the case, updating the display driver helps to resolve the issue.

Steps to update the display driver: 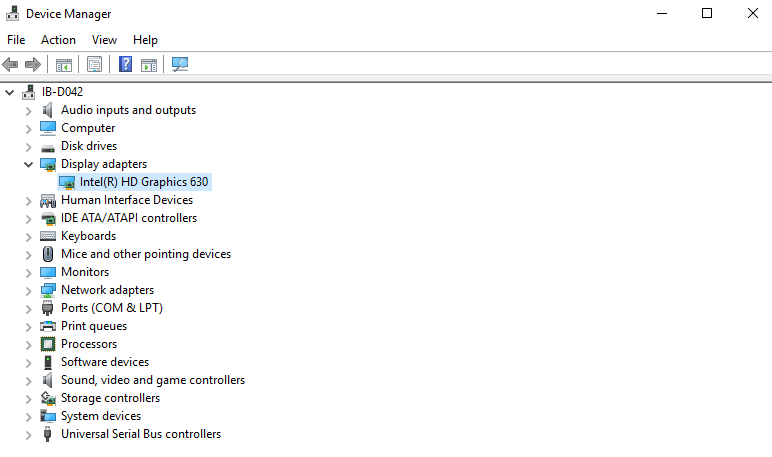 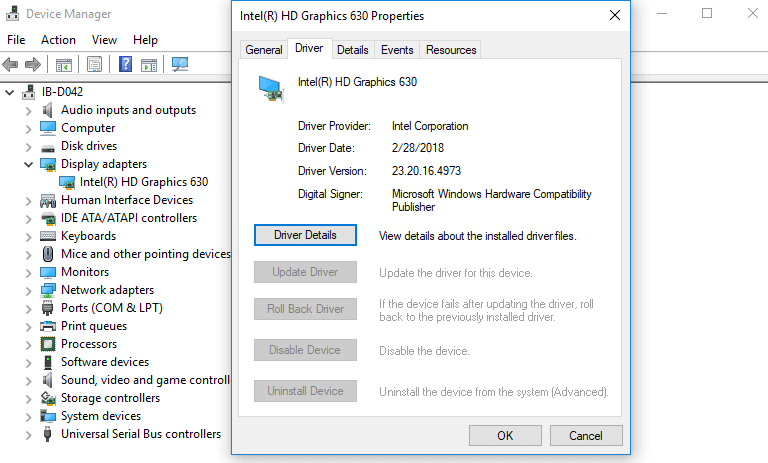 [NOTE]: Make sure that you’re connected to the internet.

Your Windows system may fail to play the audio part of AVI files because of conflicting audio drivers. If you have multiple third-party audio drivers installed on your system, uninstall them.

Steps to uninstall an audio driver: 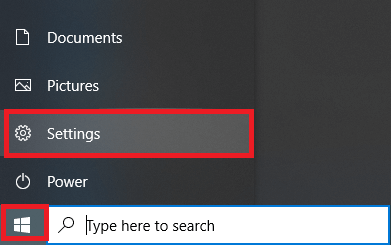 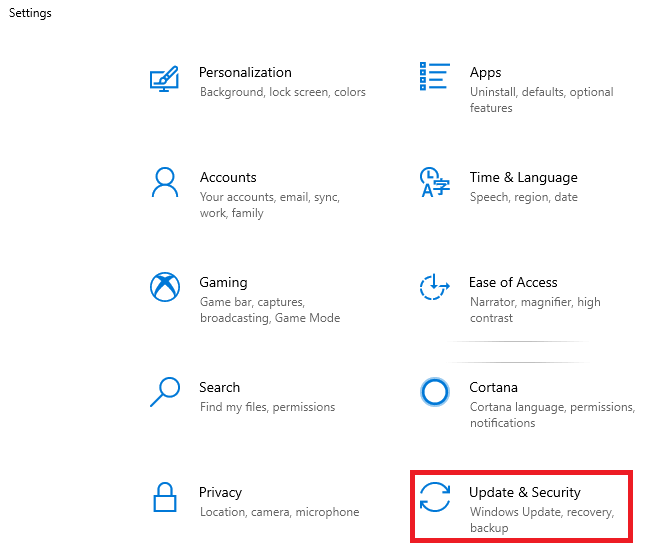 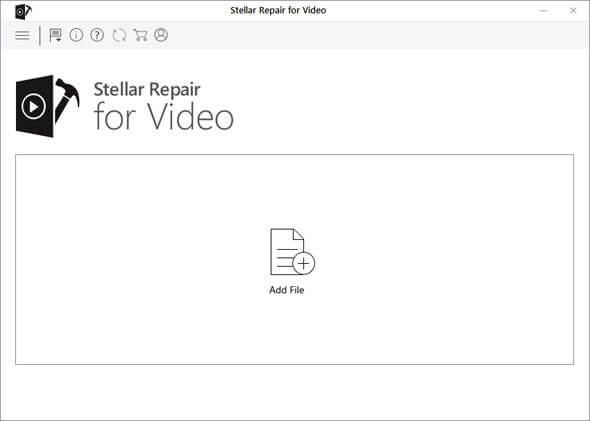 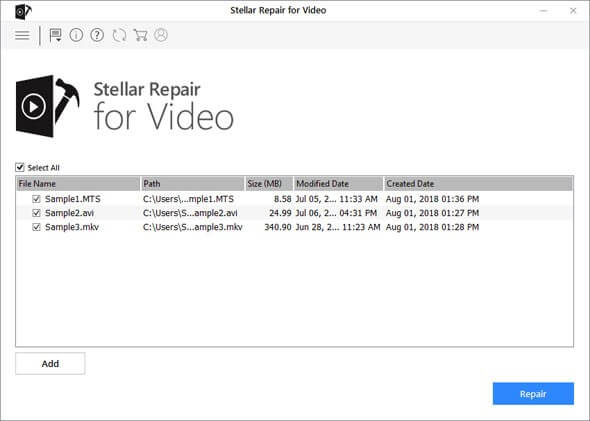 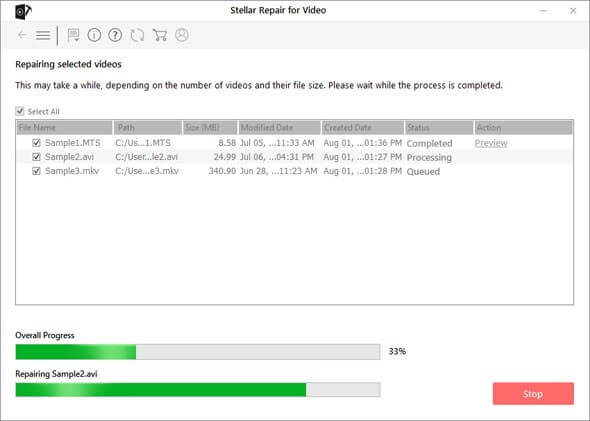 If your AVI video file is severely corrupt and the repair status is Awaiting Action, you can run Advance Repair by clicking Advance Repair under the Action column. 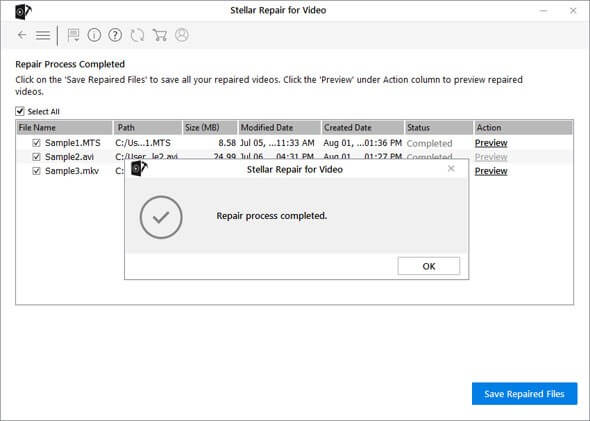 At times, your AVI files become unplayable or get corrupt due to various reasons. It is certainly a cause of concern. If not resolved in time, there’s a risk of losing the respective data forever.

You may face problems with AVI files because of corruption or issues with the device/player. Playing the file on another player or device is one of the best ways to check whether the AVI file is corrupt or isn’t playing because of issues with the device/system. If the AVI file is corrupt, use an effective video repair software, such as Stellar Repair for Video. It is one of the trusted software that can repair all the components, including corrupt header of the AVI files.